Teachers of Rwanda are sowing hope at schools 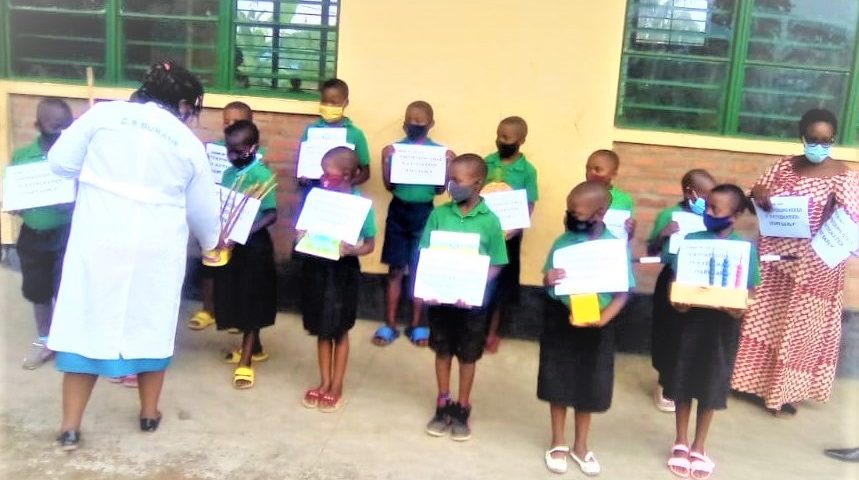 In this moments, the whole world is facing the consequences of Covid-19 pandemic in addition to poverty and insecurity in some countries. Education is one of the sectors that have been disrupted. During the lockdowns, schools like other activities, were forced to close. As face to face teaching were prevented, it was possible for rich countries to resort directly to digital learning. For Rwanda and other developing countries, it was difficult to teach students without machines, Internet or telephone. However, the ministry of education and teachers did not fold their arms, they used radio and television to keep students in the school climate.

In 2017, the whole World celebrated the 500th anniversary of Reformation. Since, Schools Universities and Protestant Organizations have been grouped together in GPENreformation. This one is a network organization which aims to promote Protestant’s values and which organizes events within this framework.

This year, GPENreformation is organizing the Latino American International Conference which is scheduled at 5 and 6th November 2021 in Brazil. In preparation for this event, this October 2021 has been given to students and teachers.  During the week of hope (from 4 to 8th October), students presented their own videos that show what they do to sow hope at school and elsewhere. Rwanda was represented by four schools: (ES Kagogo, TTC Rubengera, GS Kigeme and GSFAK Kibogora). Teachers took the week of October 18th to 22th to talk about hope at their schools. They wrote texts that explain how they sow hope.

“Seeds of Hope in Complex Times” texts including those from Rwanda 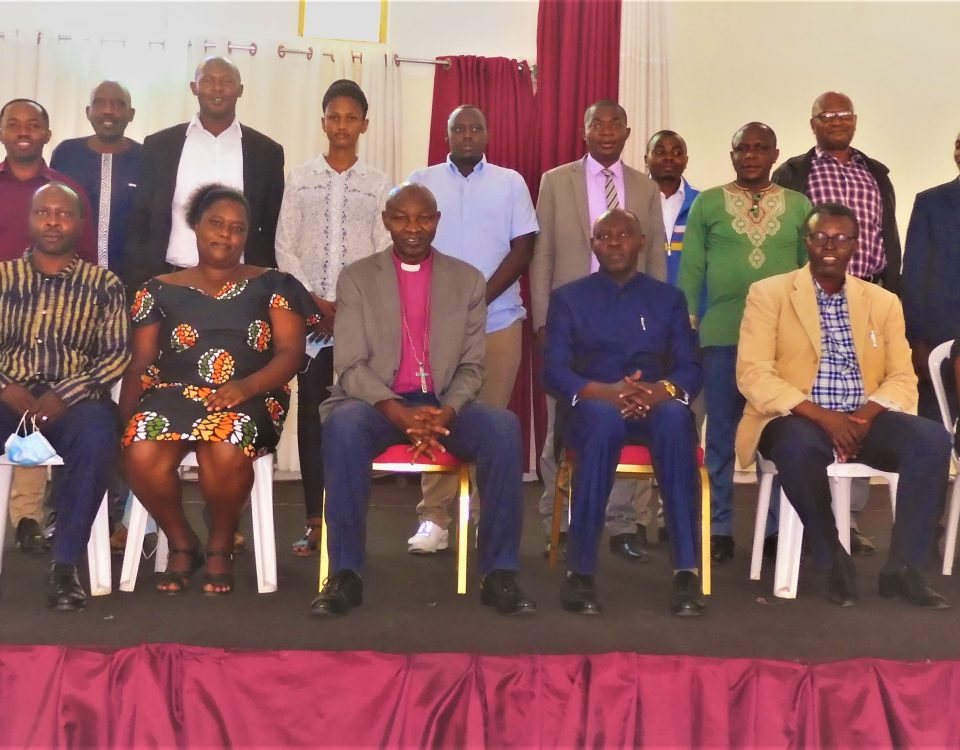 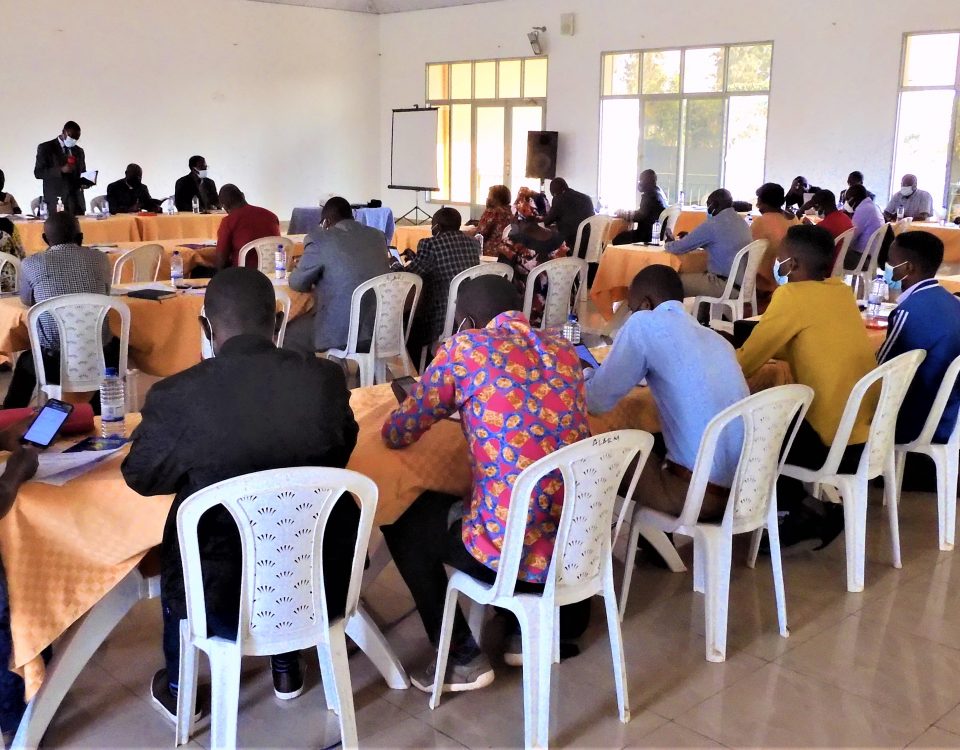 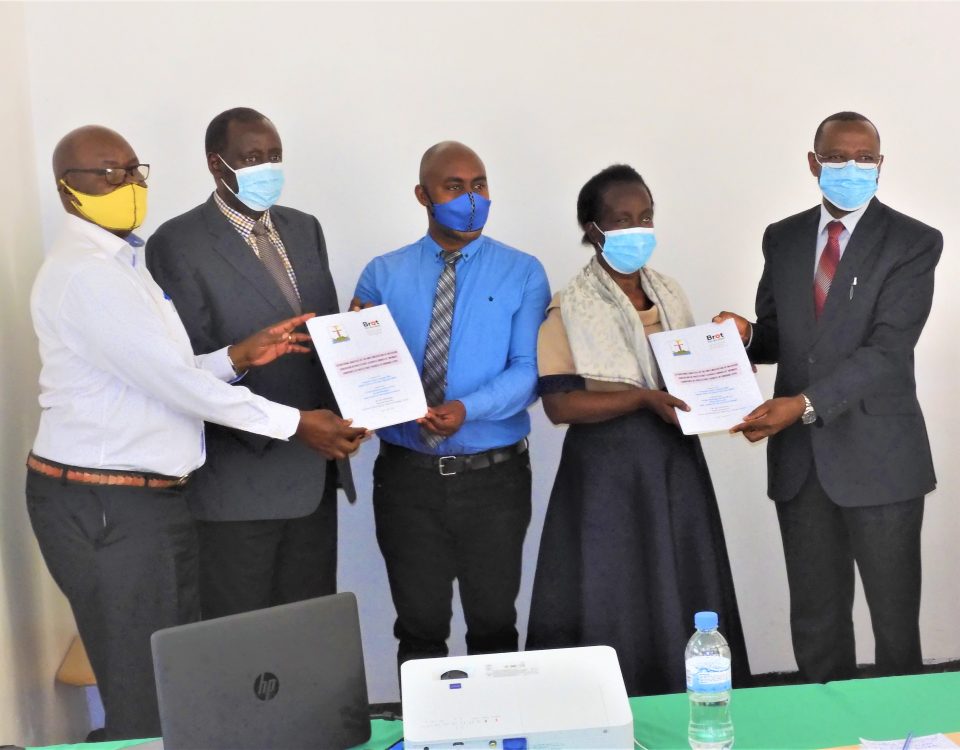 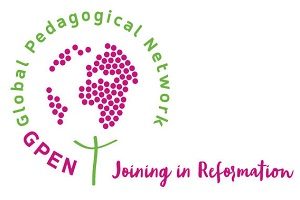 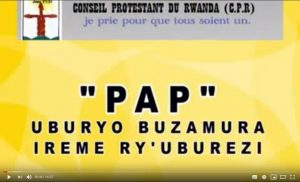 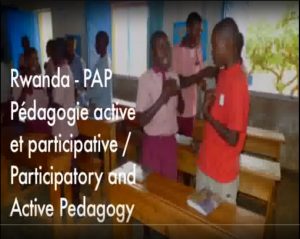 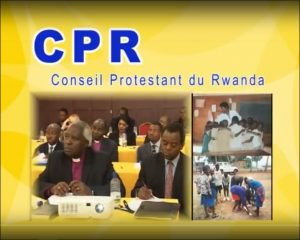